Set up in 2003 Magic Light Pictures has built a global reputation for excellence in kids and family programming with universal quality.

Selling to over 180 countries across PayTV, FreeTV, SVOD and Home Entertainment, Magic Light’s in-house distribution team ensures that its programmes are seen on the most respected international channels and platforms including BBC, ZDF, Disney Channel, PBS Kids, ABC Australia, Canal+, Nickelodeon, Amazon, Netflix and many more.

International hit shows include the on-going collection of half hour specials based on the hugely successful books written by Julia Donaldson and illustrated by Axel Scheffler. This collection currently includes THE GRUFFALO, THE GRUFFALO’S CHILD, ROOM ON THE BROOM, STICK MAN, THE HIGHWAY RAT, ZOG, THE SNAIL & THE WHALE and ZOG AND THE FLYING DOCTORS. A further special, SUPERWORM, will join the portfolio in 2021.

THE SNAIL AND THE WHALE

"This is a tale of a tiny snail
And a great big, grey-blue humpback whale."

A snail longs to see the world and hitches a lift on a whale's tail. Together they go on an amazing journey, past icebergs and volcanoes, sharks and penguins, and the snail feels very small in the vastness of the world. But when the whale is beached in a bay, it's the tiny snail who saves the day. 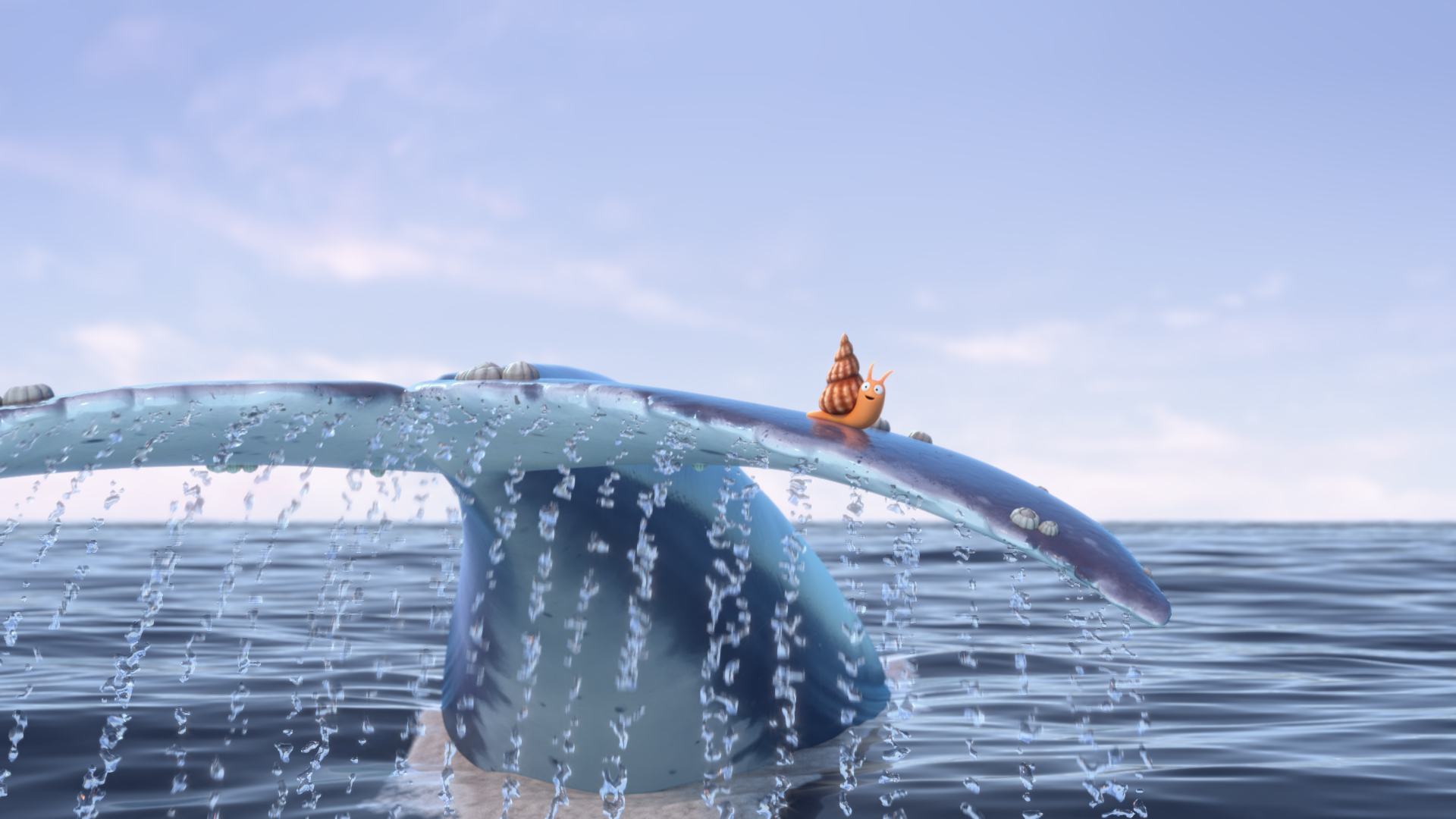 "Zog, the biggest dragon, was the keenest one by far. He tried his hardest every day to win a golden star."

Zog is a young, keen, but accident-prone dragon. At school he keeps getting into mischief when learning how to fly, roar and breathe fire. Each year he is helped by a kind young girl who patches up his bumps and bruises, but can she help him with his trickiest challenge yet: It's Year Four, and he has to capture a princess! 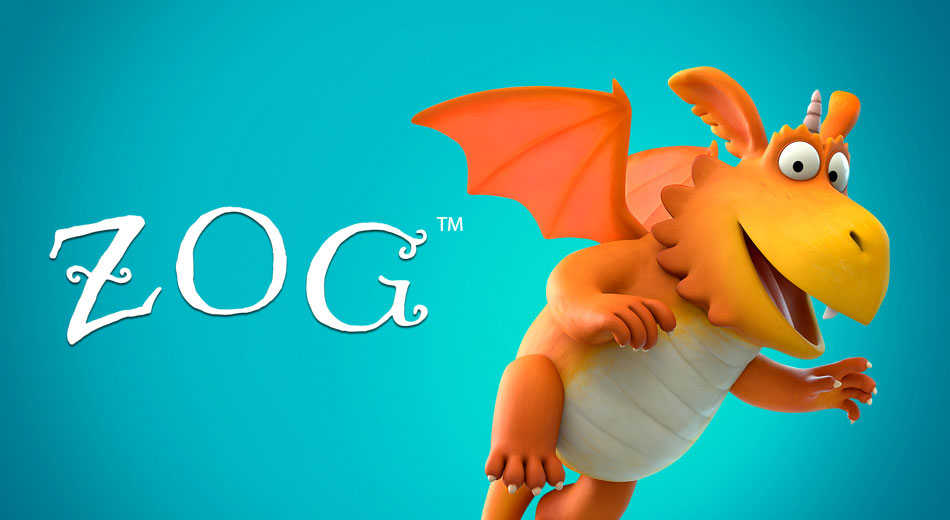 "Give me your buns and your biscuits!... for I am the rat of the highway"

The swashbuckling tale of a greedy rat who craves buns and biscuits. Tearing along the highway he searches for sugary treats to steal until he meets his match in a cunning duck, and his sweet tooth leads him to sticky but happy end. 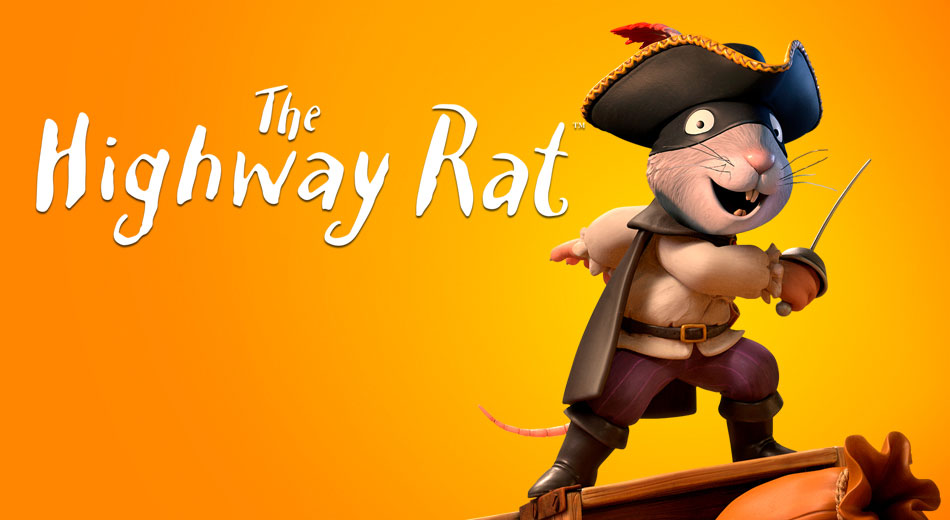 "Stick Man lives in the family tree with his Stick Lady Love and their stick children three."

A happy go lucky father's epic journey to make it home in time for Christmas, with a little help from Santa. Stick Man's enduring efforts against setbacks will make sure that there is not a dry eye in the house! 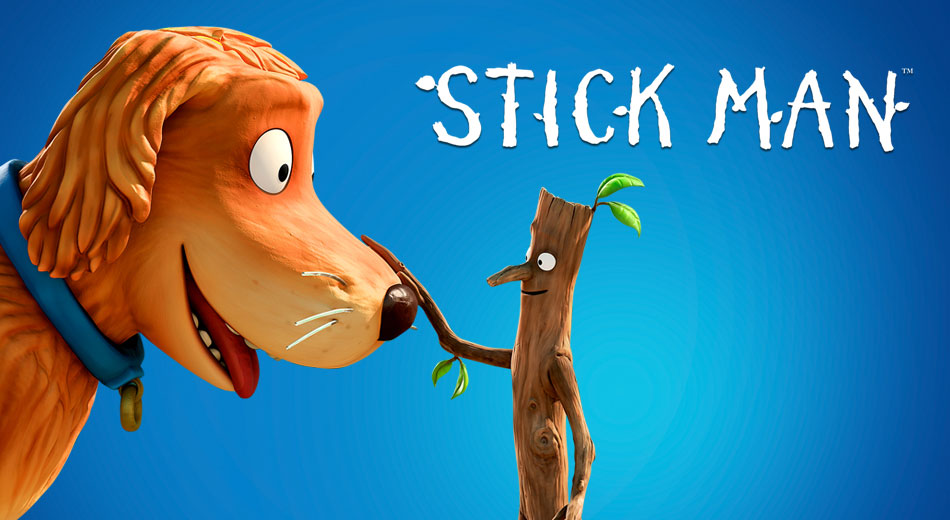 ROOM ON THE BROOM

"How the cat purred and how the witch grinned, as they sat on their broomstick and flew through the wind."

A kind witch ignores the concerns of her long-suffering companion, a wonderful Cat, and invites more and more animals to join them on her broom. But how will the gang overcome the fearsome Dragon whose favourite dinner is Witch and chips?! 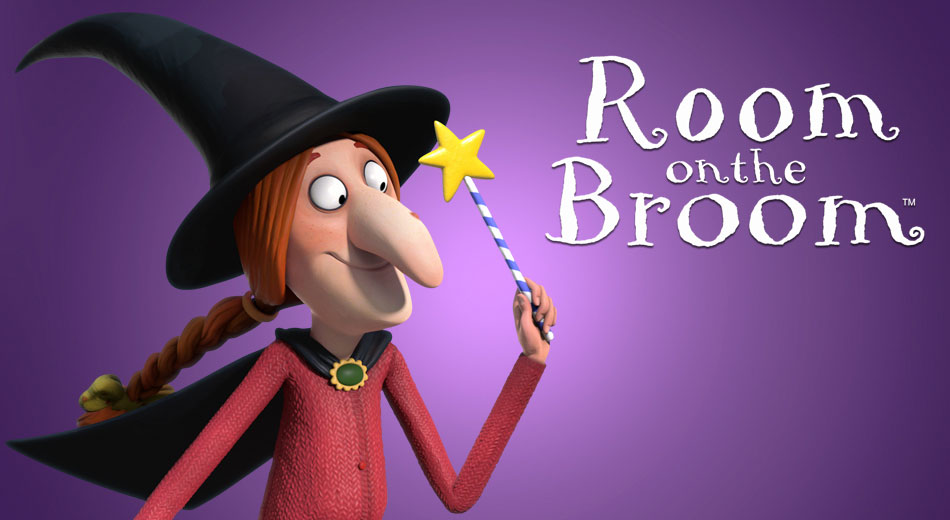 "The Gruffalo said that no Gruffalo should ever set foot in the deep dark wood."

A sequel to The Gruffalo. When a little Gruffalo is feeling brave, she ignores her father’s warnings and tiptoes out into the snow, through the forest, in search of the Big Bad Mouse. Does he really exist, or was her father just telling a story and is it all a trick? 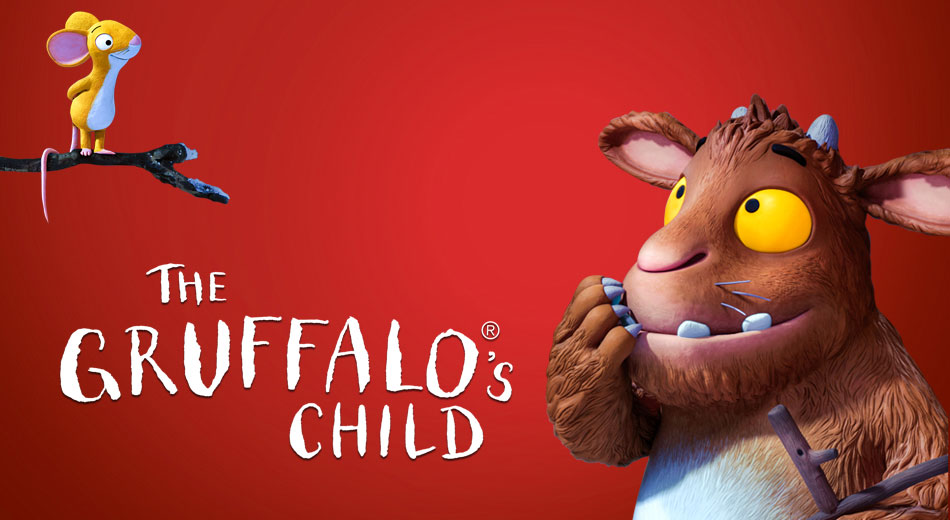 "A mouse took a stroll through the deep dark wood."

The magical tale of a mouse who sets out on a woodland adventure in search of a nut. Encountering predators who all wish to eat him - Fox, Owl and Snake - the brave mouse creates a terrifying, imaginary monster to frighten them away. But what will the mouse do when he meets this frightful monster for real? 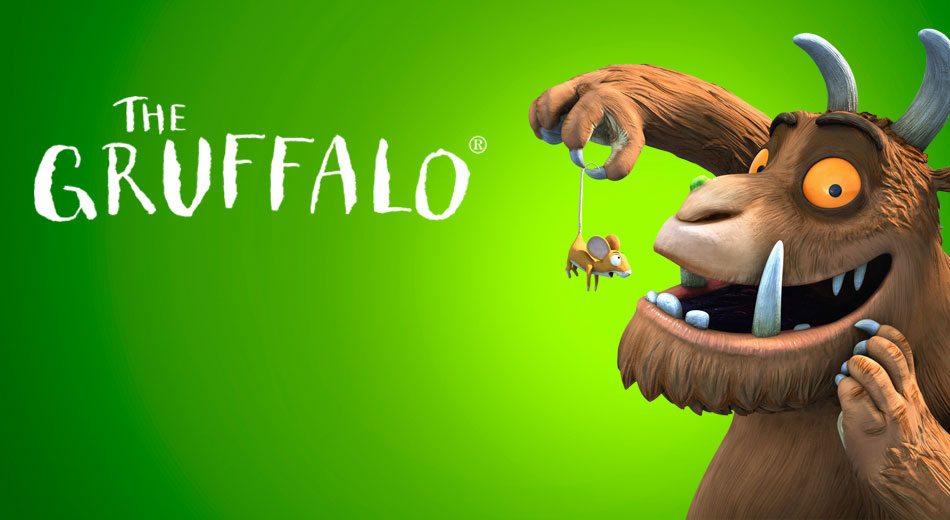 Based on the wonderful book by Roald Dahl, one of the world most popular children’s authors. Revolting Rhymes takes five classic fairy tales (Little Red Riding Hood, Snow White, The Three Little Pigs, Jack & the Beanstalk and Cinderella) mixes them together and serves them with a mischievous twist. 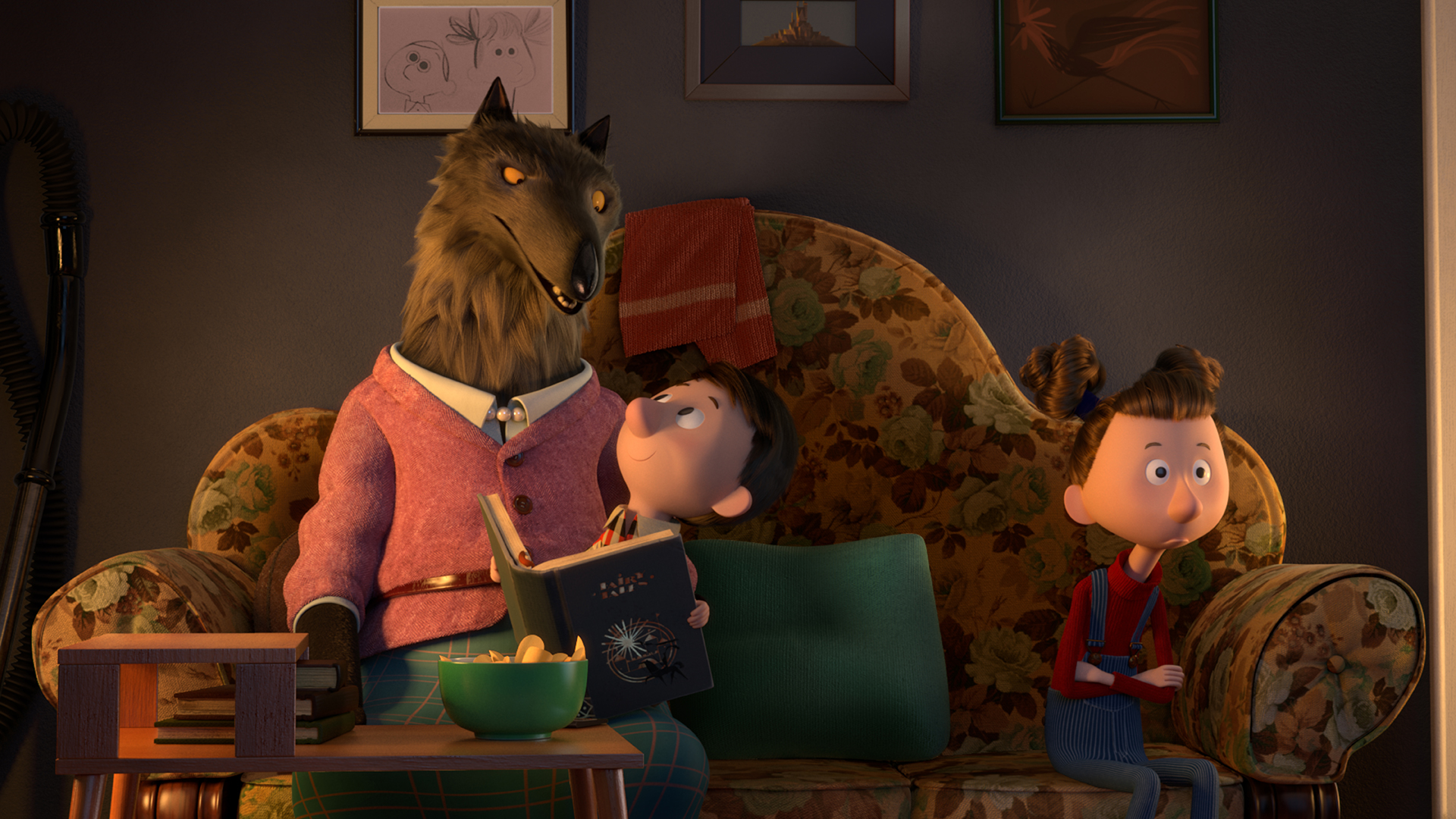 Pip and Posy, is a delightful new animated series for 3–5 year-olds, available currently in the UK on Channel 5’s Milkshake! and on demand on Sky Kids from May 2021.

Pip and Posy are a mouse and a rabbit whose lives revolve around a wonderful world of play. Packed with warmth and humour, the series is a joyful celebration of their great friendship, its laughter and games, its ups and downs. 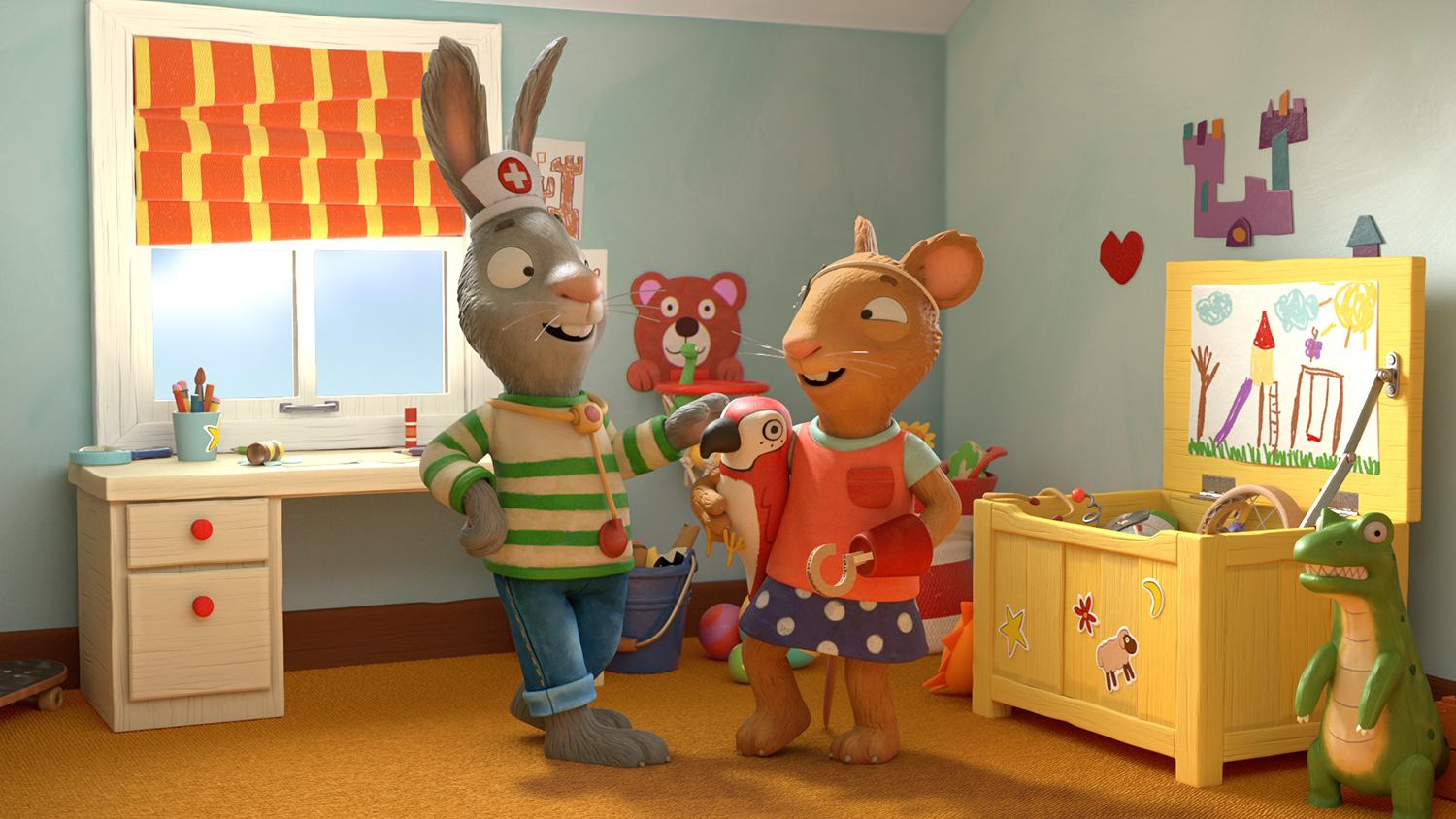